On Ducks & A Broken Finger

Welcome to Morag, my new follower, lovely to meet you!

We had some visitors yesterday,a gorgeous mallard and his wife.  They came up to the window, quacking loudly for some food.  They shared a small slice of wholemeal bread, well I say 'shared' loosely because she was much quicker on her feet than he was and I had  a struggle to lure her away long enough to give her husband a titbit. The grass is looking like it will need it's first cut of the year any day now. 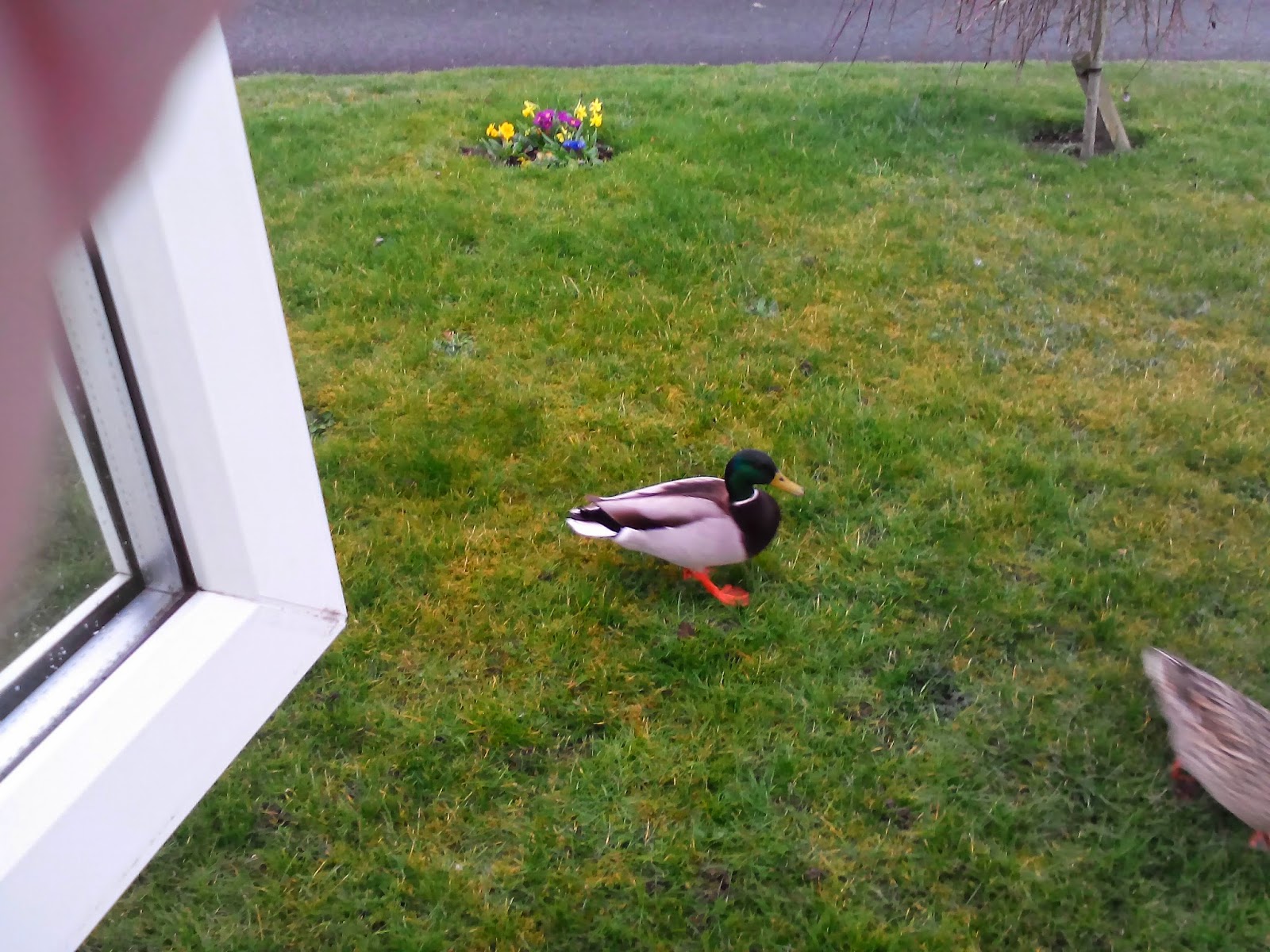 Our poor GS has been in the wars again. He was playing football at school and was in goal.  He went to save the ball and another boy kicked his hand instead, ouch!  He put up with the pain all afternoon and throughout after school club until his mum collected him at 4.30pm.  When she went to hold his hand he winced and she could see that his finger was very swollen and turning outwards.. A 3.5 hr trip to A &E later, he had been given gas and air whilst they pulled his broken finger back into place.... 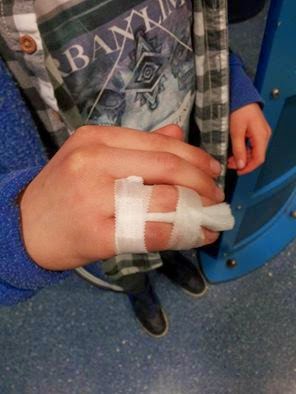 It's very bruised but he's taking it bravely for a 7 year old.  He told me that the gas & air made him feel  "Mega Dizzy" and rolled his eyes around to emphasise the point...lol...
Sorry it's a short post again today but I have a nasty head cold and keep feeling a bit nauseous and dizzy myself too.  I'll be back again tomorrow,
Thanks for popping in x
﻿
- March 25, 2015

Our new home has smart meters.....and we were provided with a display thingy which has been sitting in a drawer until  yesterday when I deci... 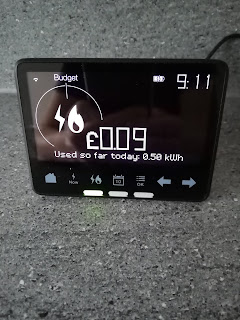